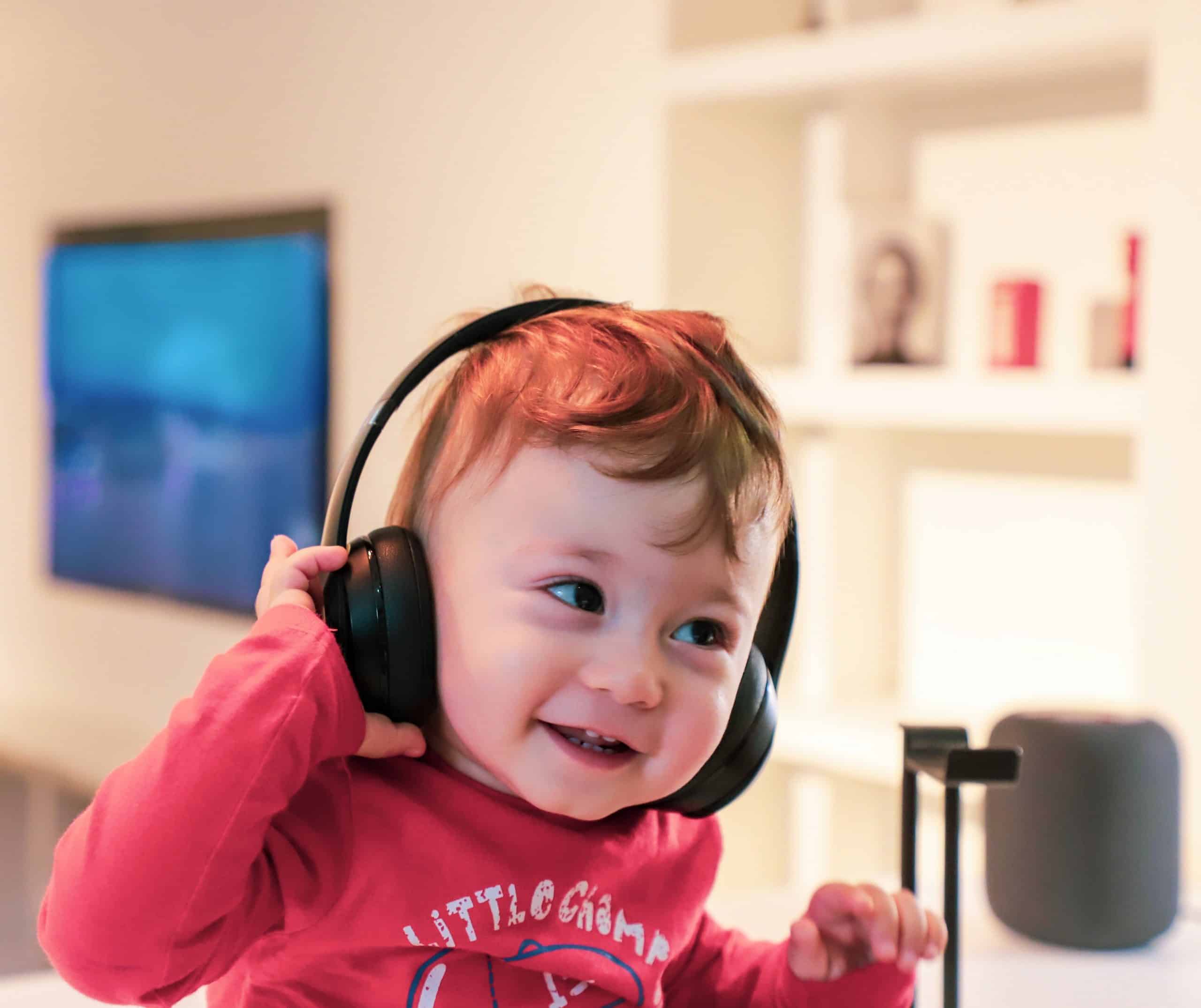 Children are meant to be happy and energetic; exploring their surroundings, asking lots of questions, playing (and occasionally fighting) with other children… It’s all part of learning to interact and develop social relationships with other people and regulate themselves.

But why is it that some children find it harder than others to engage socially? Why do they become overly aggressive or, on the flip side, isolated and withdrawn?

In this blog post, we’ll discuss how early trauma and prolonged stress can deregulate a child’s nervous system and can often lead to these types of behaviours. We’ll also explain the Polyvagal Theory; the science behind the Safe and Sound Protocol that helps bring a child back to safety and healthy social engagement.

The Polyvagal Theory was introduced in 1994 by Dr. Stephen Porges. The theory explains how the vagus nerve, which is part of our autonomic nervous system with connections into all our main organs, is what makes us turn to others for social engagement when we feel stressed, as a means of calming ourselves.

According to the Polyvagal Theory, our autonomic nervous system has three subdivisions, each of which is activated hierarchically based on the evolutionary model of the human brain. If the environment we are in is perceived as safe, our social engagement system (ventral vagus) is activated – we feel calm and secure, have control over our emotions and thoughts, and engage socially. In other words, we are within our optimal zone of arousal, also known as ‘the window of tolerance’.

Note that our window of tolerance is set very early on in life, by the age of 4, and it heavily depends on how our caregivers responded to us when we were feeling overwhelmed as a young child. Did our caregivers help buffer our stress by co-regulating us (i.e calming us down, or did they isolate, shame and punish us when we felt overwhelmed?)

Early trauma and lack of secure attachment between child and caregiver (a relationship that is trusting, safe, consistent and attuned) can disrupt a child’s nervous system and significantly narrow their window of tolerance to stress.

The social engagement system is no longer effective because the child has lost their trust in others to calm them and meet their needs for safety and connection, has a fear of abandonment or feels threatened (lacks felt sense of safety within themselves because they did not receive enough co-regulation from their caregivers when distressed). Instead of enjoying other people’s company, the child is subconsciously (from a lower brain point of view) locked into hypervigilence mode, always scanning for potential threats.  Their brain is pumping cortisol (which affects organs, memory systems, higher order learning parts of the brain) and their nervous system is on high alert.

As a result, the sympathetic nervous system activates the fight or flight response, which means that the child becomes overwhelmed with emotions (and chemicals in the brain) and enters into a state of hyperarousal. That’s when they become agitated or aggressive, have meltdowns, get anxious or are hyperactive and hypervigilant. Other symptoms may include poor sleep, digestion problems, and obsessive-compulsive behaviour.

When a child stays in hyperarousal for too long, the primitive parasympathetic nervous system (dorsal vagus) kicks in, activating the freeze response (hypoarousal). In this case, the child has difficulty articulating their thoughts, feels disconnected from the world, shows symptoms of depression, and becomes withdrawn/shutdown or, in severe cases, lethargic or disassociated.

As we mentioned above, a child who has suffered trauma is always quick to detect danger. Their ears, in particular, have been trained to pick up threatening ‘predator’ sounds in the environment. They are also likely to perceive a facial expression or voice tone as hostile when it’s not, which only deteriorates their stress levels and activates the fight or flight/freeze response.

The Safe and Sound Protocol (SSP) is a five-day listening therapy developed by Dr. Stephen Porges that breaks this vicious cycle and practices activating the social engagement system. It is based on his Polyvagal Theory, and its results are proven and impressive!

The SSP works pretty simply. The person listens for one hour per day to specifically processed music that emphasises the frequencies that activate the vagus nerve (or the social engagement system). At the same time, the music trains the ear muscles to tighten up the eardrum so that the child is able to perceive the human voice as it really is. By the end of therapy, the person should be able to not only ignore loud noises and focus on human speech but also detect the soothing frequencies in another person’s voice. Therefore, the person should feel safer and calmer, and open to seeking comfort from others (coregulation) when stressed.

Following the completion of the SSP, you will expect to gradually see a major improvement in the child’s social behaviour, hearing sensitivity, emotional control, learning ability, as well as sleep and digestion. To further reinforce the benefits, the SSP should be combined with additional therapy, loving attuned interactions, and activities such as playing and singing that will help re-establish the feeling of safety and improve ‘vagal tone’ (how well the vagus nerve passes messages from the brain to body and body to brain).

Social engagement is vital for a child’s brain development and wellbeing. Hopefully, we have shown you how a lot of love and a little science can help to heal our wounds and support a child to become a more regulated, resilient, confident version of themselves!